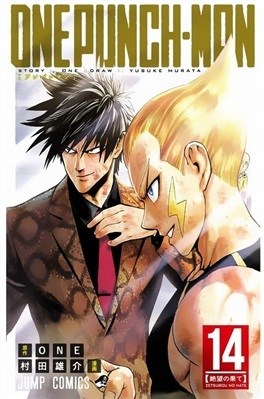 Life gets pretty boring when you can beat the snot out of any villain with just one punch. Nothing about Saitama passes the eyeball test when it comes to superheroes, from his lifeless expression to his bald head to his unimpressive physique. However, this average-looking guy has a not-so-average problem - he just can’t seem to find an opponent strong enough to take on! The monster Goketsu appears at the martial arts tournament, and in an attempt to turn its participants into monsters, he gives them monster cells. Tournament champ Suiryu fights the newly monsterized fighters one after another, until a certain hero rushes to his side to help!