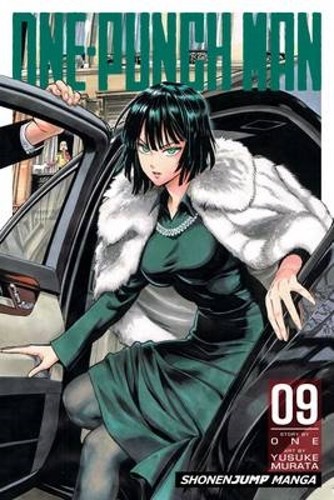 Nothing about Saitama passes the eyeball test when it comes to superheroes, from his lifeless expression to his bald head to his unimpressive physique. However, this average-looking guy has a not-so-average problem-he just can't seem to find an opponent strong enough to take on!

When aliens invade Earth, a group of Class-S heroes finally finds a way to fight back and go on the offensive. Inside the enemy mother ship, Saitama fights Boros. Faced with the alien’s frightful power, he decides to get serious! What is the Earth’s fate?!