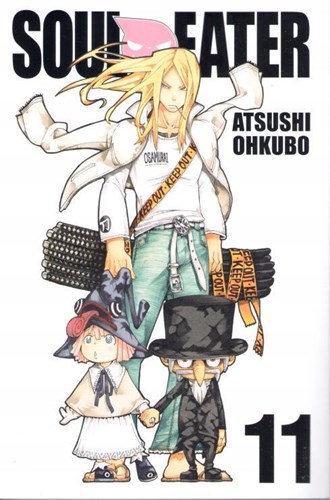 Arachnophobia has taken the offensive and spreads the Kishin's madness throughout the world, using "BREW" to threaten anyone who stands in their way. In the wake of attacks at home and abroad, DWMA sends its top students to quell the madness and gather information wherever they can. But the madness is spreading much quicker and is stronger than they had anticipated. When confronted by an incarnation of the Kishin's madness itself, will Maka and Soul fall victim to the sinister Clown's manipulations?