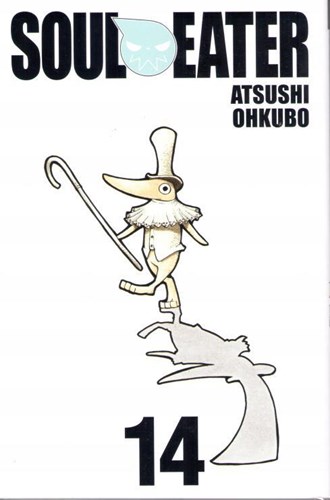 When "BREW" activates in the middle of his battle with Mosquito, Death the Kid's soul wavelength is amplified to a whole new level! But once Mosquito has recovered from the shock of seeing the real "BREW" in action, he redoubles his efforts to destroy the young shinigami before the intruders from DWMA unlock the way to the Spider Queen Room. Will Kid's awakened power be enough to defeat Mosquito's deadly form?!