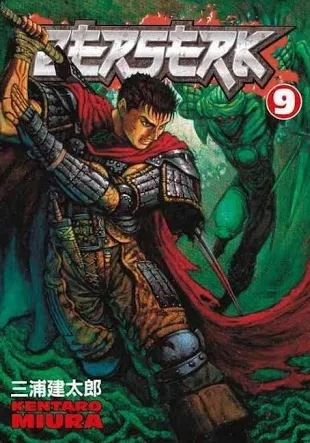 Griffith, charismatic leader of the elite mercenary Band of the Hawk, has seen better days. His fearless champion, Guts, has left the Band, defeating Griffith in personal combat as his ticket out. With his judgment clouded by this unthinkable humiliation, Griffith eases his pain in the arms of the daughter of Midland's king. But the King doesn't take kindly to an employee picking the royal flowers, and the next stop for Griffith is the dungeon and the torture rack! Without Griffith and Guts, the Hawks become easy prey for Midland's army, and the AWOL Guts may be the only answer to the Hawks' and Griffith's lethal problems.