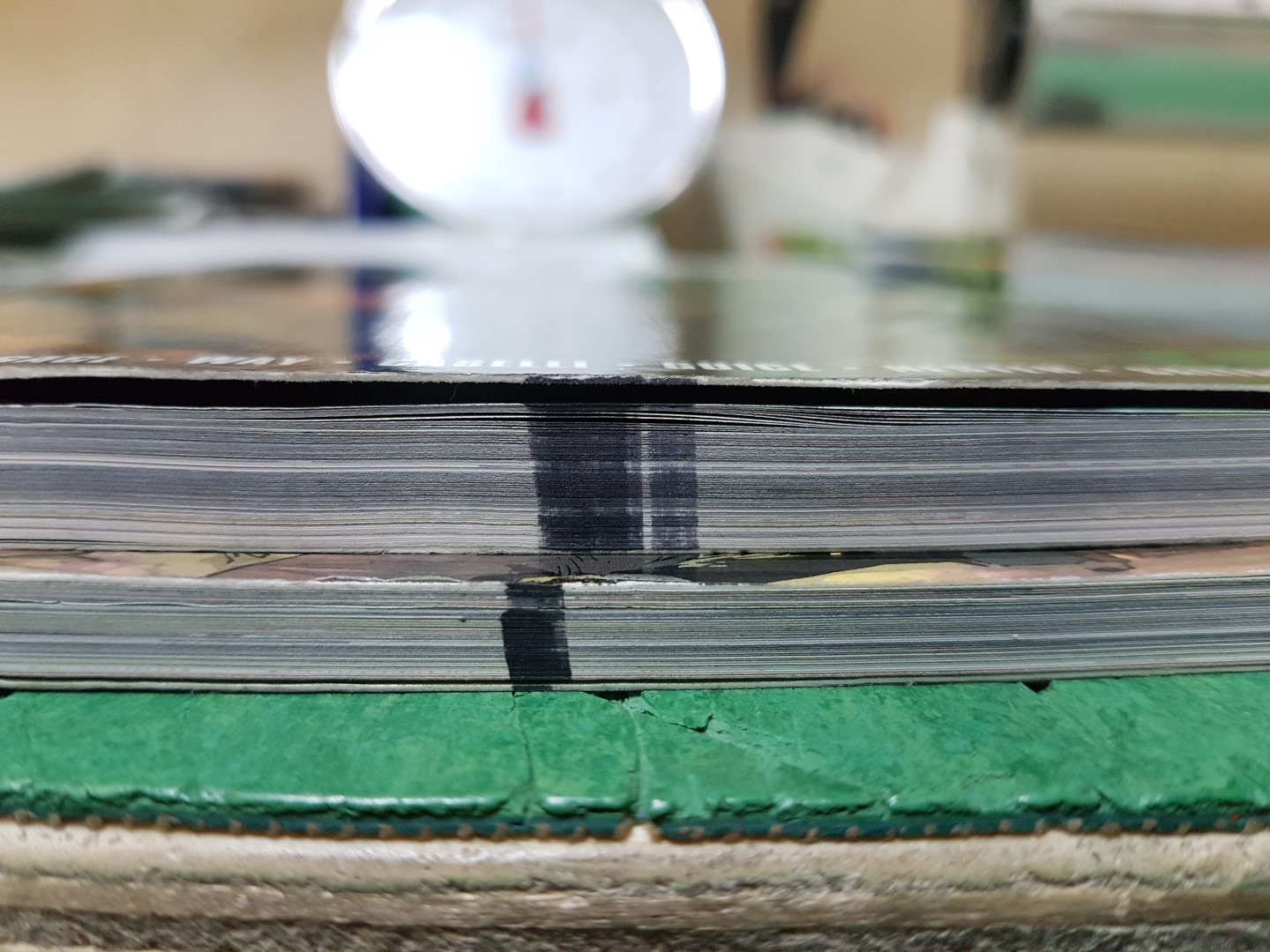 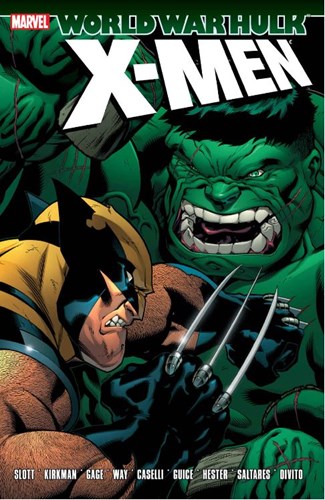 When the Hulk and his Warbound invade America, the Superhuman Armed Forces answer the call! Get ready for all-out action as the X-Men battle the Hulk in defense of Professor Xavier's dream! Elsewhere in the Marvel U, the young recruits of the Initiative have seen plenty of action, but will it prepare them for all-out war? Will the Irredeemable Ant-Man finally be the hero he was born to become and defend New York City from the Green Goliath? Meanwhile, with Iron Man missing following his battle with the Hulk, S.H.I.E.L.D. is thrown into chaos! And finally, Johnny Blaze gets what he wanted. Temporarily setting aside his quest for the remaining avatars of Lucifer, he has forced the Ghost Rider into a confrontation with the Hulk in hopes of saving the innocent.